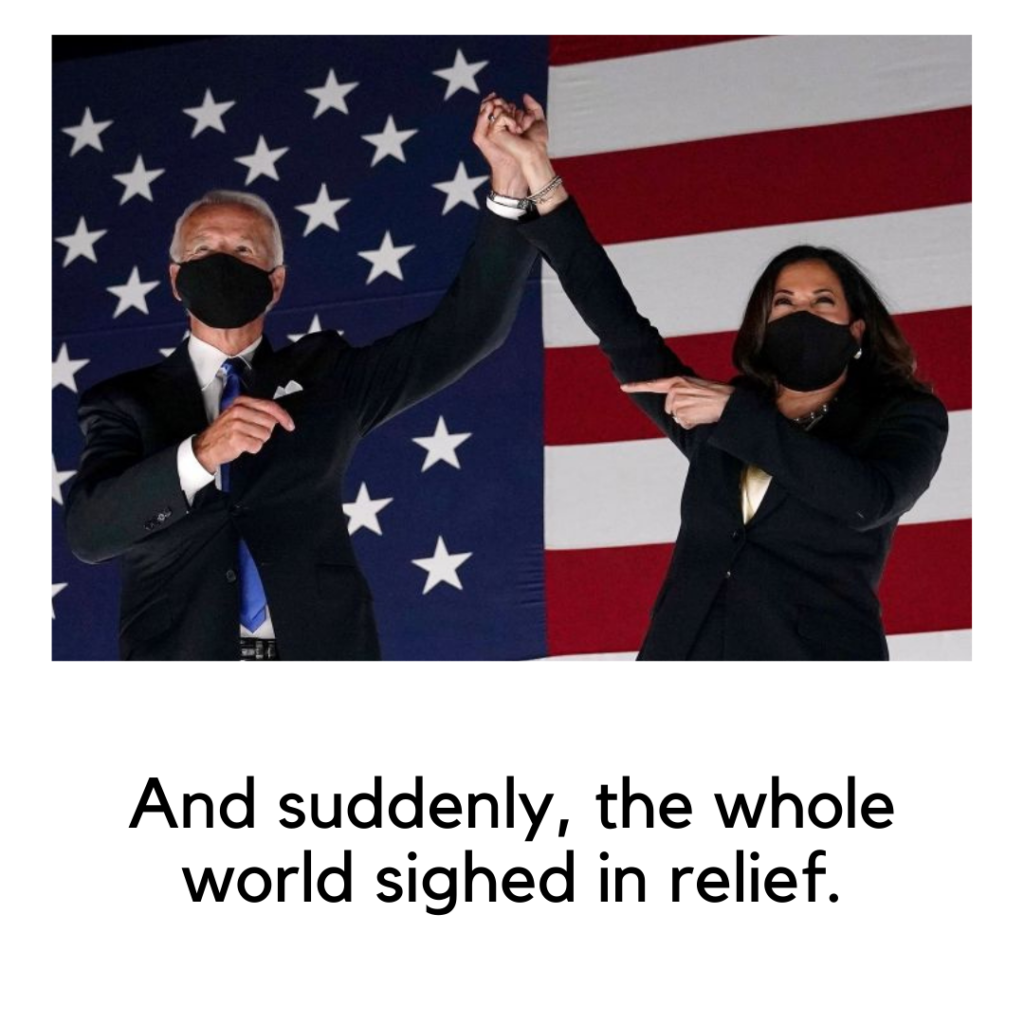 Disappointment is a feeling that I’ve become much accustomed too in the years since I first joined the political world and since becoming politically active in 2010, I have managed to find myself consistently supporting the losing team. Because whether it’s effective or not, politics is very often a win-lose kind of game.

And just like the emotions that follow your team losing or winning a debate, so too are emotions the reason why we vote the way we do in the first place.

It’s for history to decide, whether or not a politician is right or wrong on the issues for which they stand but it’s the emotions they stir that most matter to those of us who chose to participate in the debates, as they happen.

Emotions and politics are vastly interwoven and often the determining factor in the political decisions that we make, even if we are entirely unaware of the role that emotions play.

I’m a leech for the hopeful brand of politics, the kind that leaves you believing in a better world and the kind that makes it feel possible.

But it’s been hard to stay hopeful over the past decade and oftentimes I’ve felt myself feeling estranged from the politics that seems to dominate in most of the modern world.

The hope that once came from the politics of the world’s leaders has been replaced by despair and I’ve regularly found myself questioning how I can so frequently find myself on the wrong side of the debate.

It’s hard to understand why other people can’t see what I can. That a world where equality is a birthright is a better world for all and that equality for one is essentially equality for all.

Into the void, a new kind of the old politics has seeped, filling it with the kind of anger that inspires one to want to take from the other. A politics where equality is a misunderstood concept, one where paranoid elites equate equality to a kind of reversed inequality, where the elite become the vulnerable. A flawed assumption based on the idea that where one gains another must lose.

After years of backing the wrong horse and of consistently finding myself on the losing side, I’d failed to give myself over to the hope that positive politics could be the democratic order of the day.

For a long time, it felt as if Trump’s second term was a given and it was impossible to ever imagine a situation in which he wouldn’t win. But then again, few of us could have predicted that the election would fall in the middle of a global pandemic.

Little of Joe Biden’s politics is new, much of his principles and policy proposals are in line with Obama, the man who gave Biden his first view of inside the Oval Office. But the timing of his Presidential run is more important than we can ever understand.

In a year that’s been dominated with inequality, outrage and injustice, Biden has offered hope, proving a picture of the world we can all hope to one day be.

It’s the reason why so many thousands around the globe have found themselves caught up in the election because a country lead by a better man, is a better world for all of us.

But much like a comic reads the room, Biden sensed that America was not ready for that and that no matter how much we might have hoped for it, he believed he was America’s best shot at ejecting Donald Trump from the White House.

In the end, he was proven right and I, like much of the world, awaited the final result with bated breath.

There’ll be plenty of political commentary on the why’s and the how’s of Joe Biden’s election result but ultimately it comes down to one, crucial and all too often overlooked word. Hope.

In an America that was dominated by misinformation, inequality and need, Joe Biden offered a refreshing – if somewhat familiar – viewpoint, choosing to offer hope to the millions of Americans who voted for him.

In just one victory, the pulse of politics seems to have changed, moving away from the anger driven feelings of the disenfranchised and the left behind and back towards the politics of decency.

For those of us, around the world, who still out on hope, perhaps one day soon, we too will be dancing in the streets. 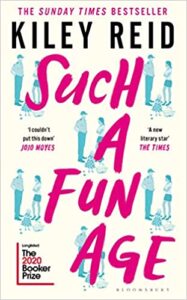 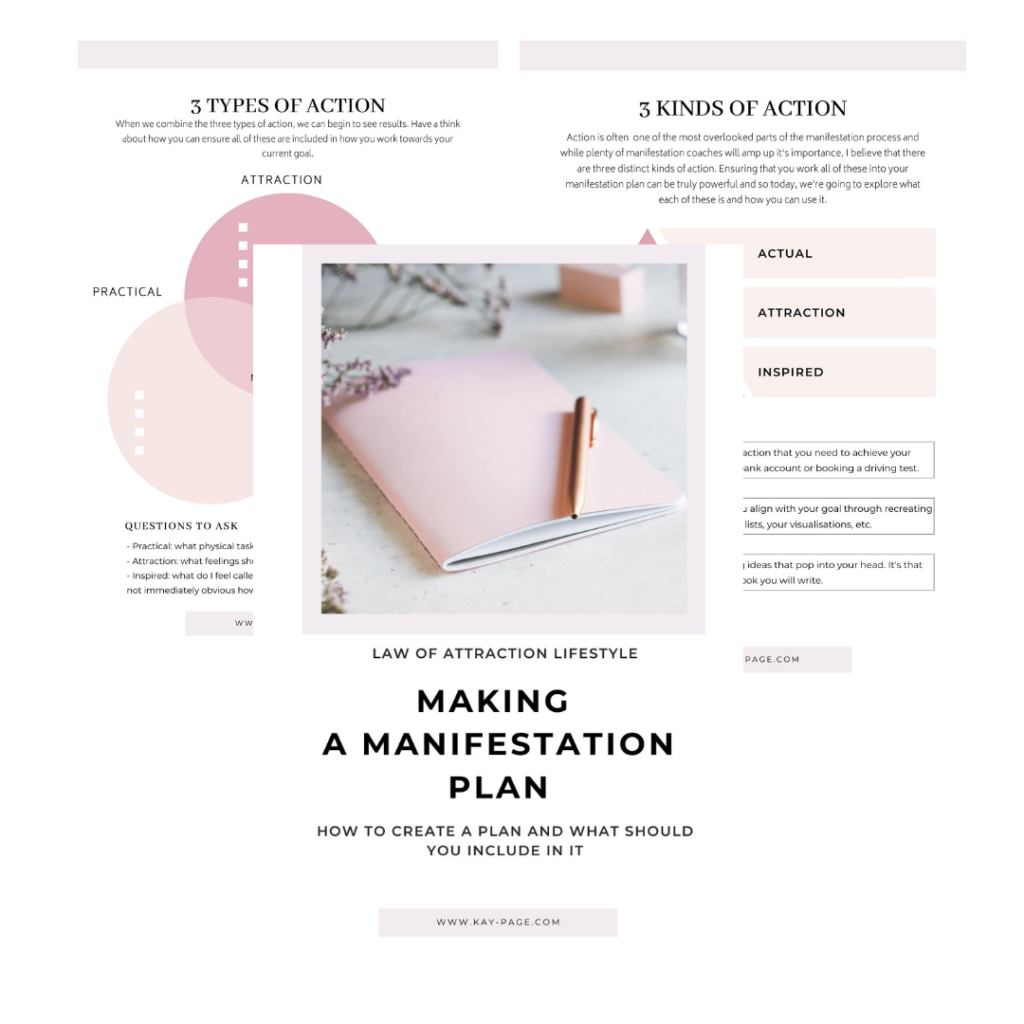